As a PC user, I never really got into Macs.  It was too foreign to me, the OS, the one button mouse, etc., so I developed a holier than thou attitude about my PC skills.  Possibly I feared that I would be sucked in like the rest of the population, hypnotized by whatever it was in those imacs or iphones that made people buy a new one every six months.  Whatever it was, I wasn’t buying it.  You could call me a mac hater.  But that is exactly my point.  When it comes to Apple, you either love ’em or you hate ’em.  For many Americans and people around the world, they were lovers, and will continue to be, and I respect that, because damnit he made one hell of a good product year, after year, after year. 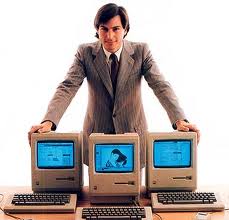 This is why I have the utmost respect for Steve Jobs and the company he has created.  In fact, I was taken aback by the amount of emotion I felt when I read the myriad headlines on every major news website announcing his death; which has undoubtedly ended a golden age of technological consumer innovation.  He was able to marry design with functionality in the technology field like no one has ever done before, and I sincerely doubt no one ever will.

In my opinion, one of the most important things he did was invest in and develop Pixar Animation.  These movies, beginning with Toy Story, highlighted by Finding Nemo, and most recently the critically acclaimed Toy Story 3, revolutionized animation and touched the hearts of millions of people across the globe in ways that we haven’t known since the golden age of Disney (who would eventually buy Pixar).  I cannot thank him enough for what he has done for the genre. 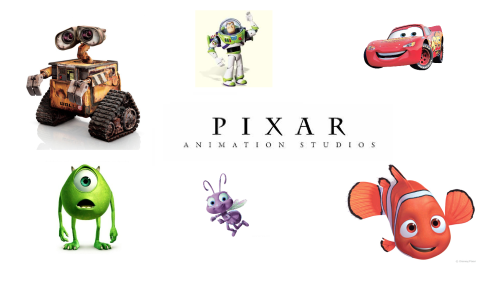 Steve Jobs is a household name, just as Bill Gates, Barack Obama, Warren Buffet, Bono, or any other important person in politics, business, or celebrity.  But what separates Mr. Jobs from the rest is that we share an emotional connection with him through his dedication, persona, products, services, and public appearances (most notably his unforgettable Stanford commencement speech).  The public knows that Steve has been directly involved with Apples products, and these products are undeniably beautiful and functional.  People love them, people hate them, and people watch as other people use them.  Either way, we feel something, whether we know it or not.  In the end, all roads lead to respect and admiration, which is all I have left for the greatest innovator of our generation, Steve Jobs.  May you rest in peace.

Come on, tell me how you really feel. Cancel reply